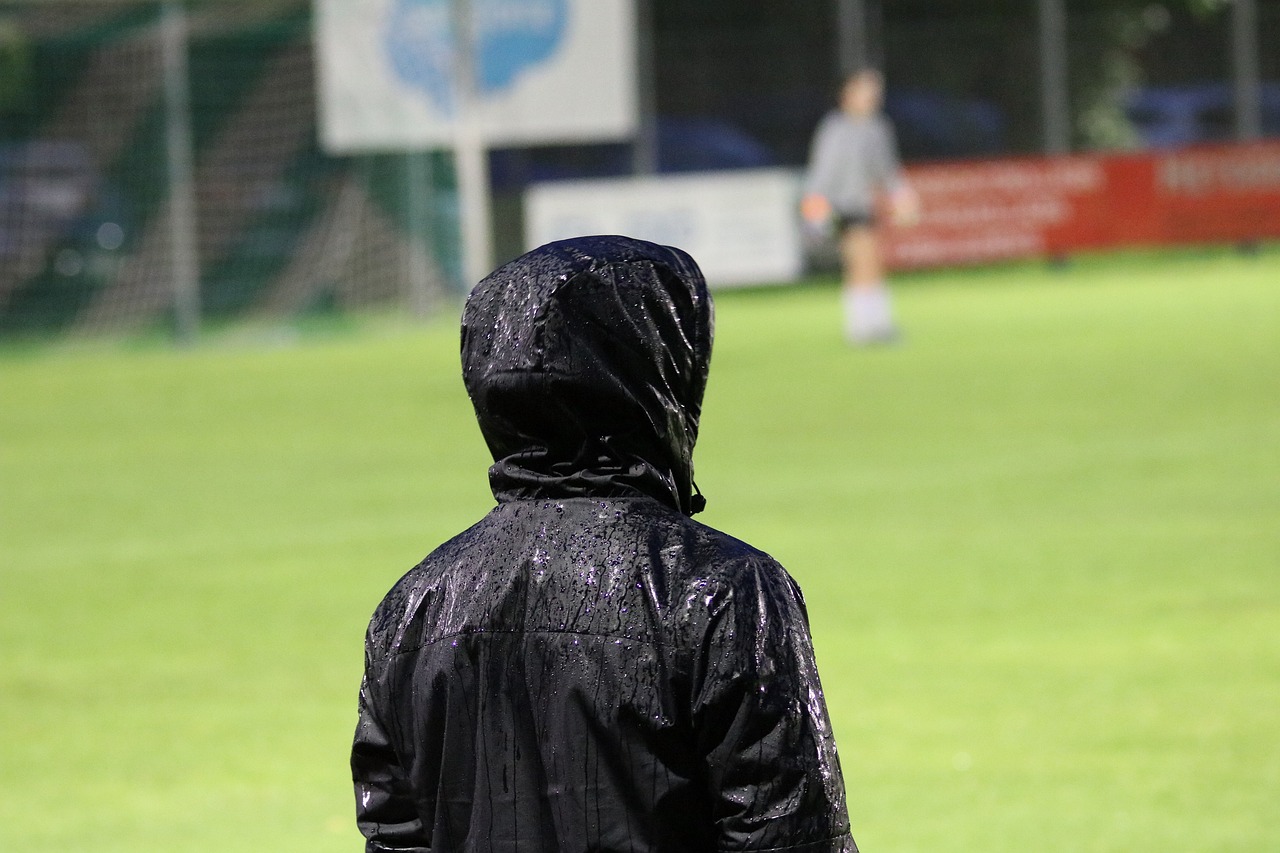 By admin2 December 2022No Comments

What happened to the legends of Championship Manager?

Have you played Footballer Manger or Championship Manager in the past? Then for sure you have heard of some of the FM/CM legends. Most of the legends do exist but never managed to live up to their online potential. But there are also some that never existed but somehow was brought to life in the game.

The most famous made up wonderkid of all must be Tó Madeira!

At the time Sports Interactive needed help from local volonteers all over the globe to help feed the game with players on lower leagues. One of them was Antonio Lopes.

So for the Championship Manager 00/01 Antonio Lopes “created” three players in the small local portuguese team of Gouveia. One of them he named Tó Madeira- his own nickname as a child.

After the season Antonio was asked to help with the next version of the game CM 01/02.

Now Antonio saw his chance to create the player he never became, so he boosted Tó Madeiras skills to become superstar. You would expect Sports Interactive to have some kind of detection for players with unreal skills lower divisions. Well, they did not!

During this time the database of Championship Manager was also considered to be of so good quality that big clubs actually used it to find interesting players. Even Arsene Wenger claims that he used the game for that reason!

It did not take long before clubs started to look for the incredible player Tó Madeira. When they could not find him they reached out to Sports Interactive for help.

A couple of months later an updated version of the game was released and Tó Madeira was not part of it.

He did not live for long but he for sure is a cult player in the game.

As a tribute to To Madeira you can now buy merchendise with his name on it! How fun is that?

Checkout the hoodie, T-shirt and tote bag from fm-merch.com